In 1962 Gary Hooker designed a header for his new 409 Chevrolet. He immediately found a demand for this header from other racers in the area. It was not long before Gary had hired employees and was operating Hooker Headers out of a building in South Ontario, CA. The Hooker philosophy was simple - make real, useable power by balancing the intake and exhaust pressure waves. This efficiently expelled all the burnt gases while drawing in the maximum fresh charge of fuel and air. The Hooker team would sometimes spend twice as much time developing a header to find 10% better performance. Slogans such as ""Hooker - When Only The Best Will Do"" or Hooker Headers - Do It Right The 1st Time"" were often used. In the late 1960s and throughout the 1970s Hooker dominated the drag race scene with nearly all NHRA® Pro Stock (Super Stock) racers winning with Hooker Headers. Famed racers such as Bill ""Grumpy"" Jenkins, Bob Glidden and Sox & Martin were regulars in Hooker publicity campaigns. Hooker straight-thru glass pack mufflers were also launched in the early '70s, known as the ""Hookermuffler"". In the 1970s and 80s, Hooker even dabbled in making such things as bicycles, skateboards, ski's, wheels, motorcycle parts, and fiberglass bolt-ons for trucks and vans, known as ""California Glass"". This branching led to more ""non-race"" header and exhaust applications for trucks, vans, motor homes, and economy cars. Hooker had headers for nearly anyone that could benefit from the mileage and performance improvements seen from un-corking your exhaust. Hooker also became famous for engine swap headers for those swapping a big block into a Vega, or maybe a small block Chevy into a Jeep. In the early '90s Hooker developed its Metallic Ceramic Thermal Barrier Coating as an optional finish on its headers. The heat displacement properties and additional life it adds to headers make it one of Hooker's most popular features still today. The '90s also saw the development of the Aerochamber Muffler; the most advanced muffler of its time. It is still the most advanced muffler on the market. Hooker still holds tight to the claim of the winningest header in drag racing history. Hooker still leads the way in design and technology with products like engine swap headers for putting a late model LS engine into early iron. And, Hooker still leads the way in coating processes with the recent introduction of ""Darksides"" black ceramic. The famous Hooker heart logo is among the most recognized in the performance aftermarket. It is a symbol of unmatched performance and quality. We hope you ""Love Your Hooker Headers""! Ram 3500 mounted on a set of American Force Dually wheels NEWS
Best Tires for Your Truck for All Seasons

Do you care to want to know the best tires for your truck all seasons? We have created a list of the... Are you looking to get the best fog light bulbs for your truck? Here is our list of the Top LED Fog... Read more to find out the best Car Maintenance Routines you should know! If you have invested in a luxury sedan or sport sedan, you should check out the tires you're riding... Rampage Products, the significant leader of premium parts and accessories in the specialty Jeep, Tru... For those who prefer to experience thrills while on the road, a performance chip can be the perfect... Start off your search with our list for the best High-Performance Mufflers for 2019. Read more to learn about the best high-performance tires, rubber that transfers all that power to th... Here is our list of the Top LED Grilles for Off-Road Vehicles. Upgrading the manufacturer’s grille f... If you want to have a high-performing truck that can tread any road terrain, then read along as we p... 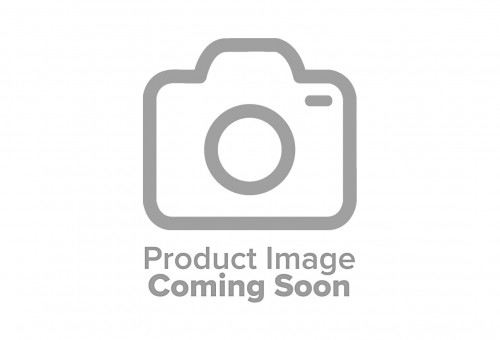 We have compiled a review of the best performance brake kits to guide you through your purchase proc...

Here is our review of some of the best custom grilles for cars and trucks that are durable, yet tota...